Shopping Cart
Your Cart is Empty
Quantity:
Subtotal
Taxes
Shipping
Total
There was an error with PayPalClick here to try again

Thank you for your business!You should be receiving an order confirmation from Paypal shortly.Exit Shopping Cart

Head away from town up Oak Street and you will see it on the corner. 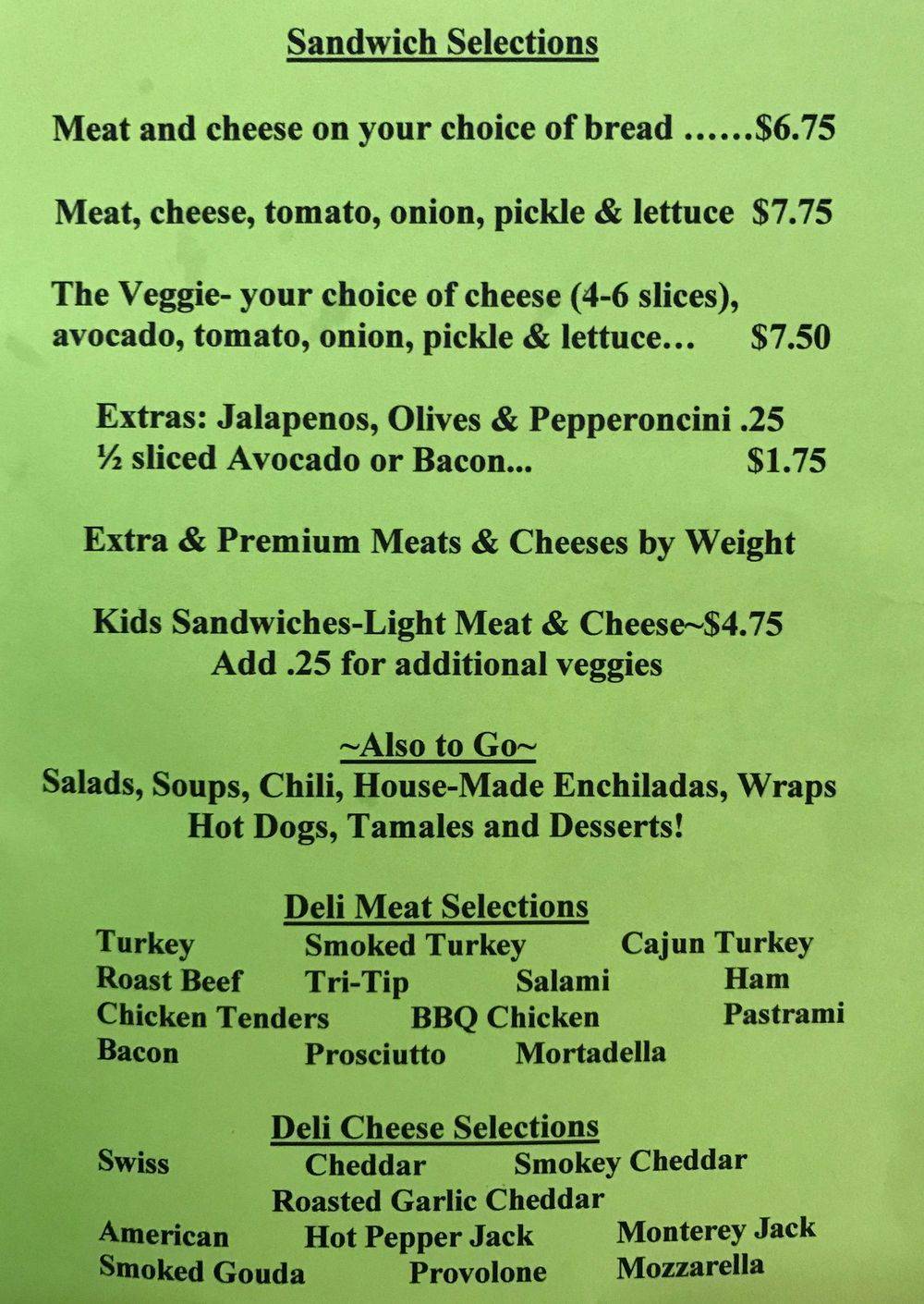 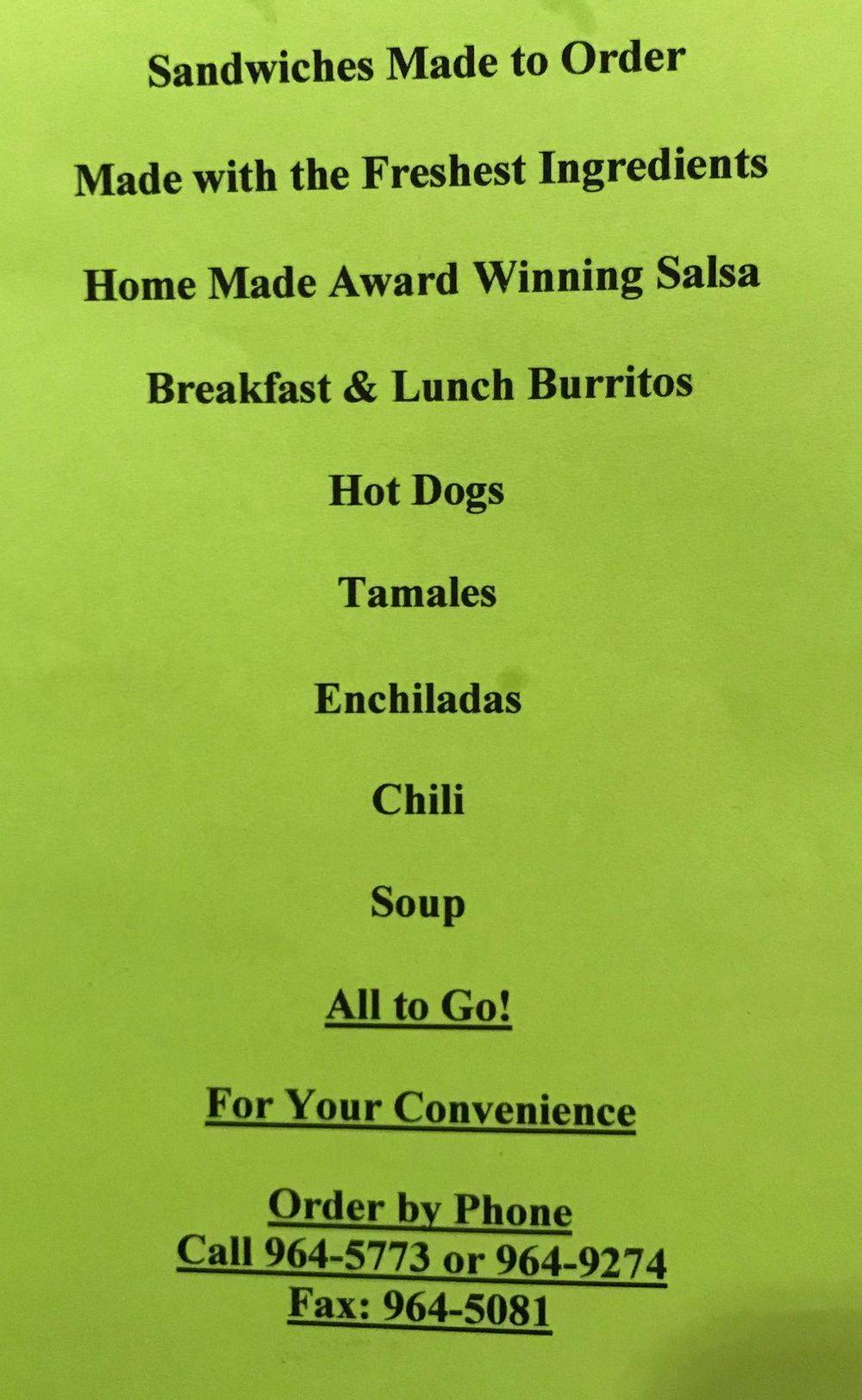 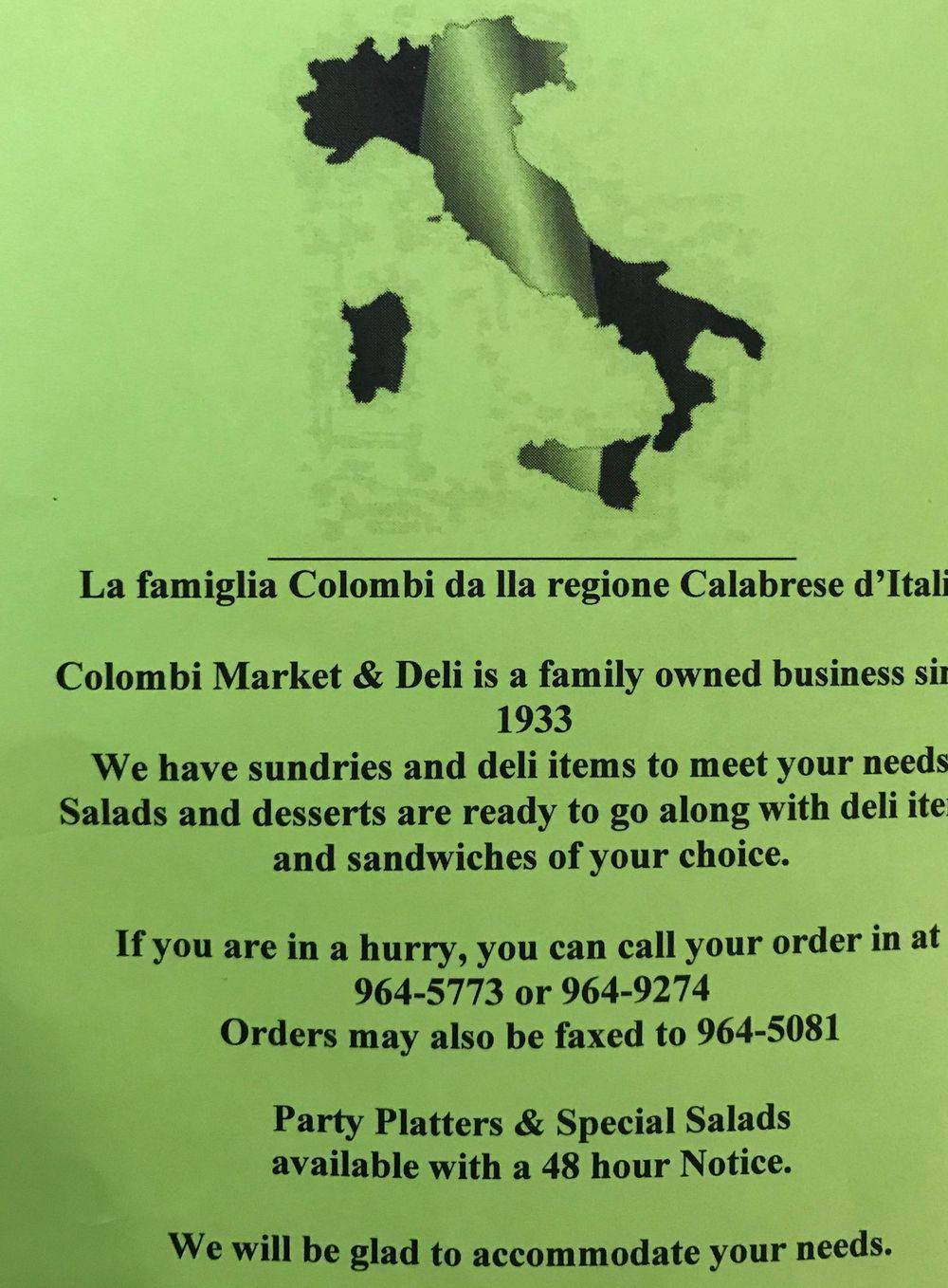 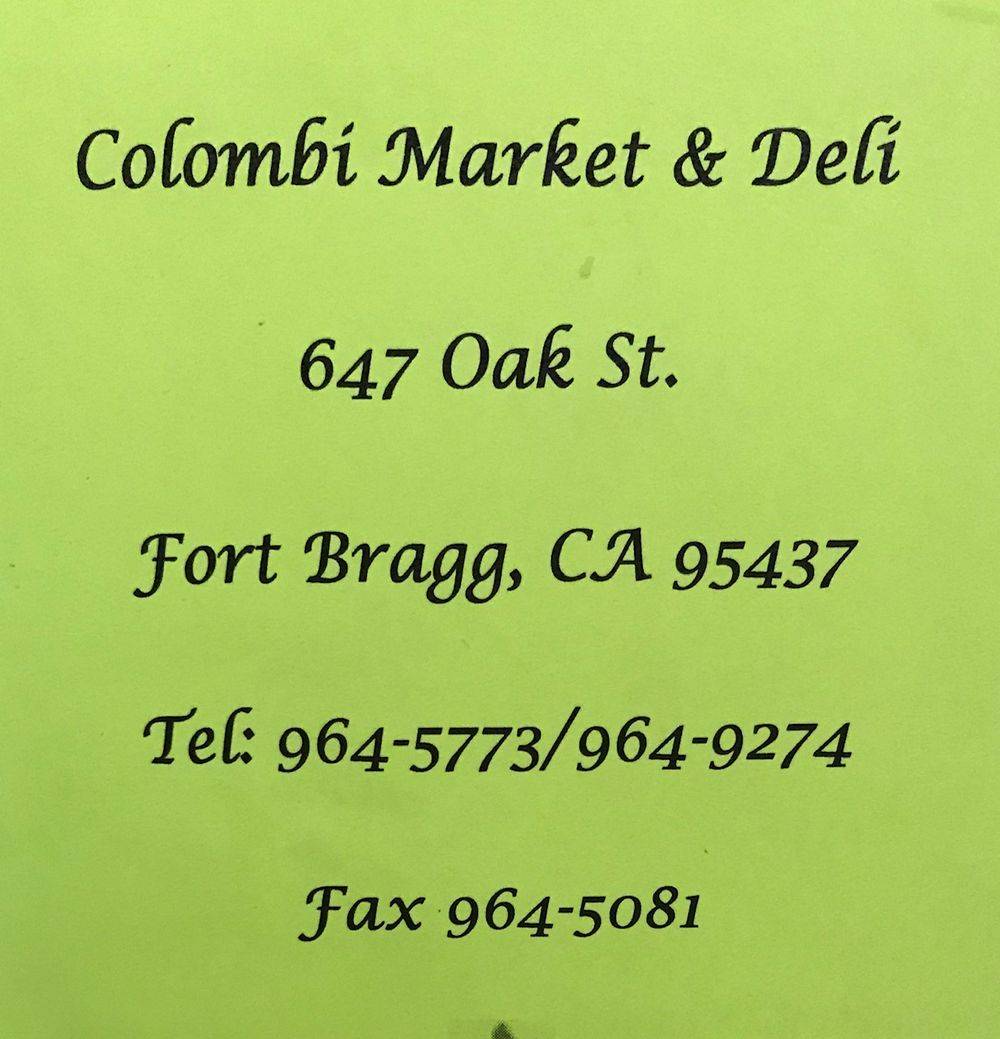 Check out the deli case and market for your To-Go items while your lunch or breakfast is being made.

After immigrating to the United States from Italy my grandparents eventually moved to Fort Bragg and later opened Colombi Market in 1933 which was first named Sunbrite Market. The customers always referred to our store as Colombi's so later the name was changed.

Our deli makes sandwiches to order or we have premade sandwiches for people on the go. Also we make fresh salads, enchiladas, chili rellenos, deviled eggs and lunch specials. Call in orders are welcome!

The Eastside of Colombi Motel was built in 1945 and the Westside was built in the 50's. All of our rooms are non smoking and many of them come with kitchenettes. Most all of our rooms come with their own private carport. Our rates are very competitive and we do have free WIFI. Sorry but we do not allow pets of any kind.

Colombi Laundromat was built in early 80's. Actually, the building at one time was a feed store for livestock but later was converted into a laundromat. All of our businesses are open 7 days a week and are still operated by Robert, Marissa and Jeanette Colombi. 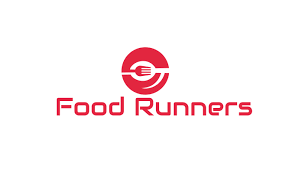 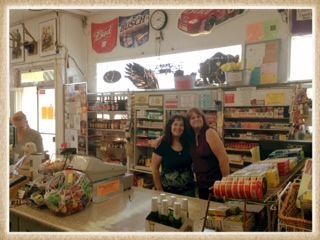 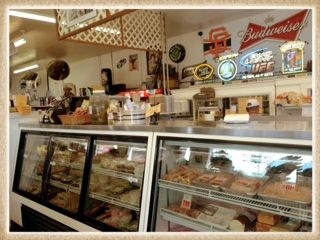 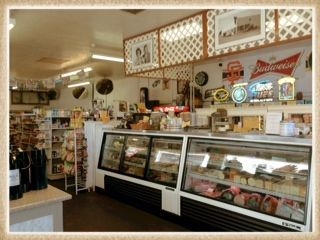 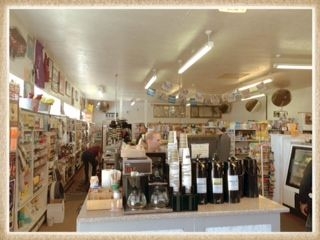 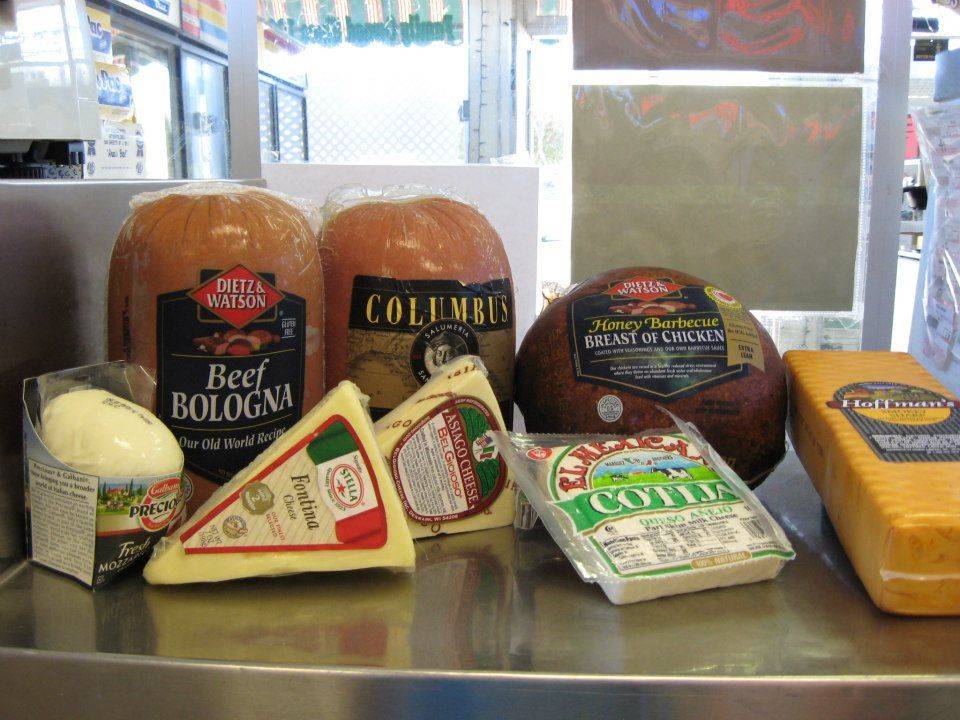 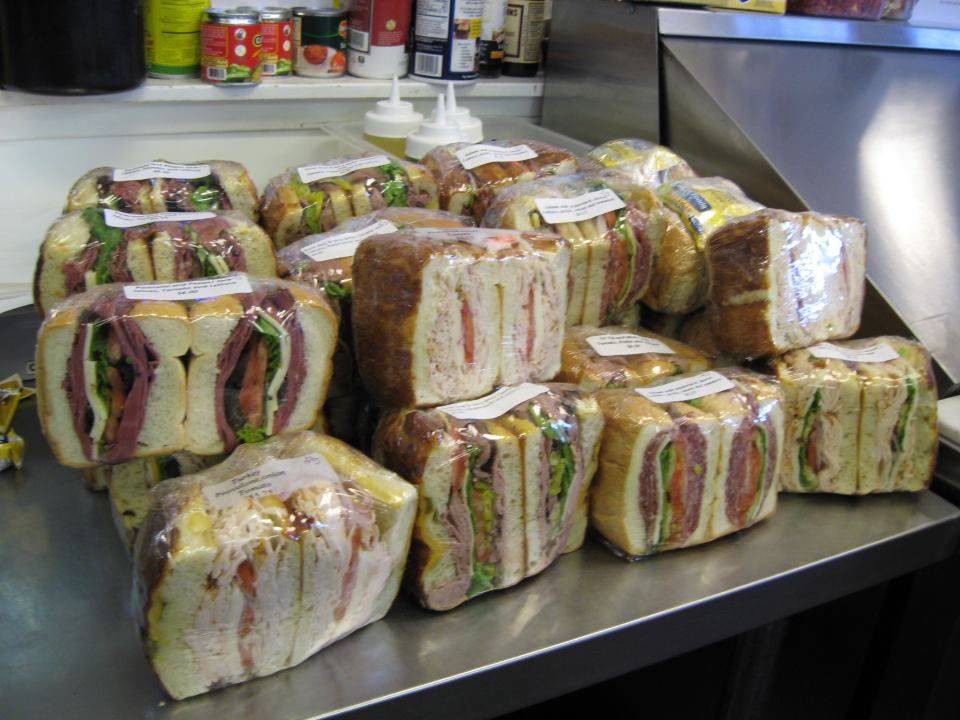 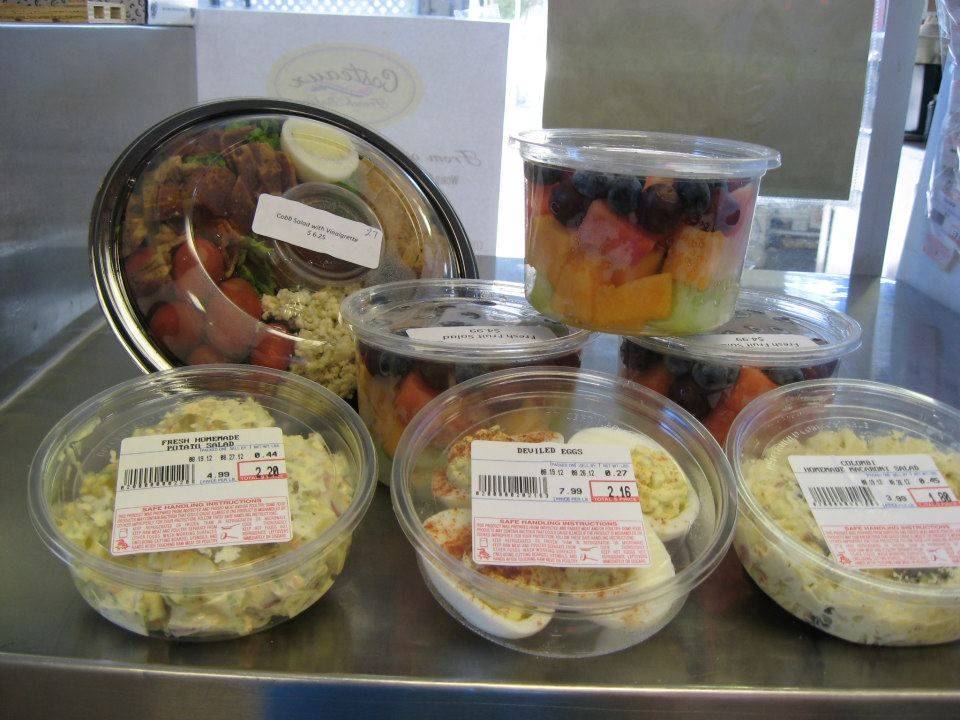 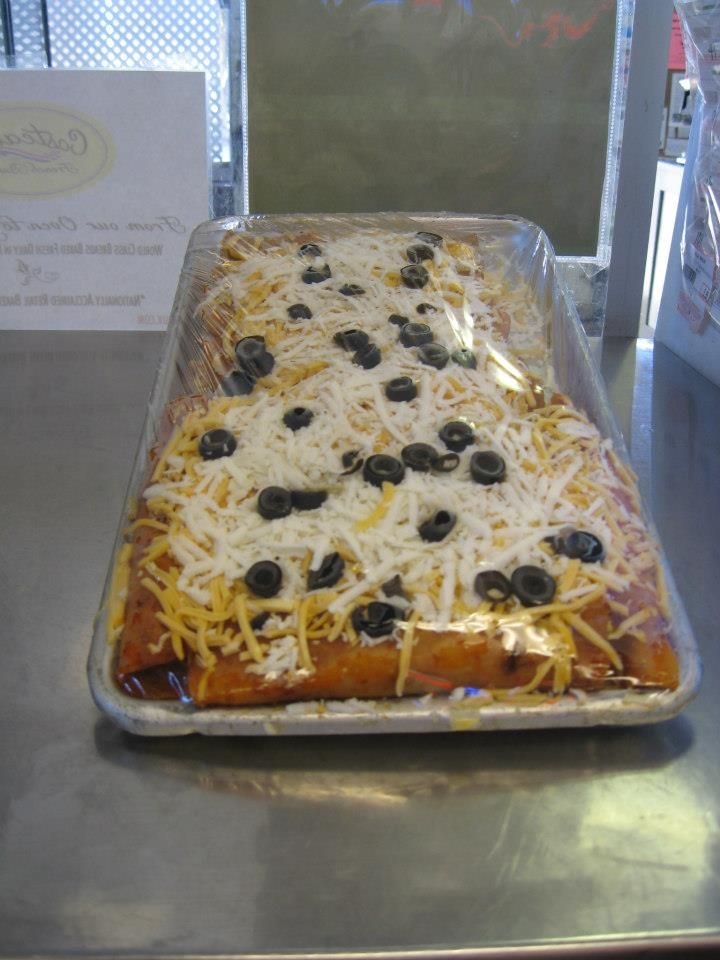